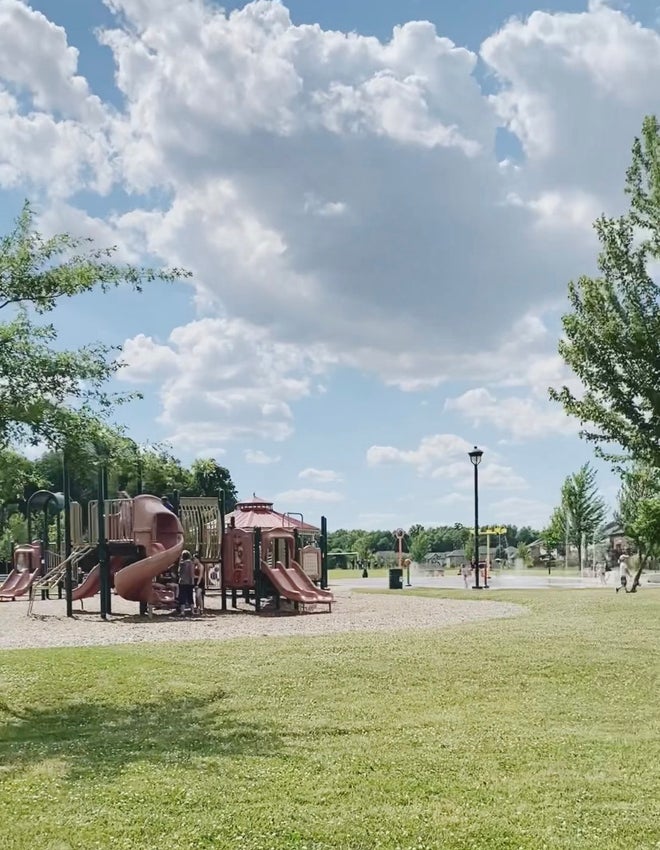 A small community with a big heart, Binbrook is located in the southeastern region of Hamilton, Ontario and is now home to nearly 9,000 people.

The area is extremely family friendly and boasts several new schools, brand new playgrounds, and quiet, safe neighbourhoods where children can enjoy playing outside year round.

Still wondering if Binbrook is a good place to live? Here are five reasons we think you’d love it:

Parks and Playgrounds
Binbrook may be small, but it has no shortage of parks and playgrounds to enjoy. Fairgrounds Community Park is a large park that includes a playground, splash pad, soccer field and skate park, while other nearby parks like Southbrook, Jackson Heights and Summerlea West offer a tranquil place to connect with nature, beautifully maintained fields, children’s playgrounds and basketball courts. 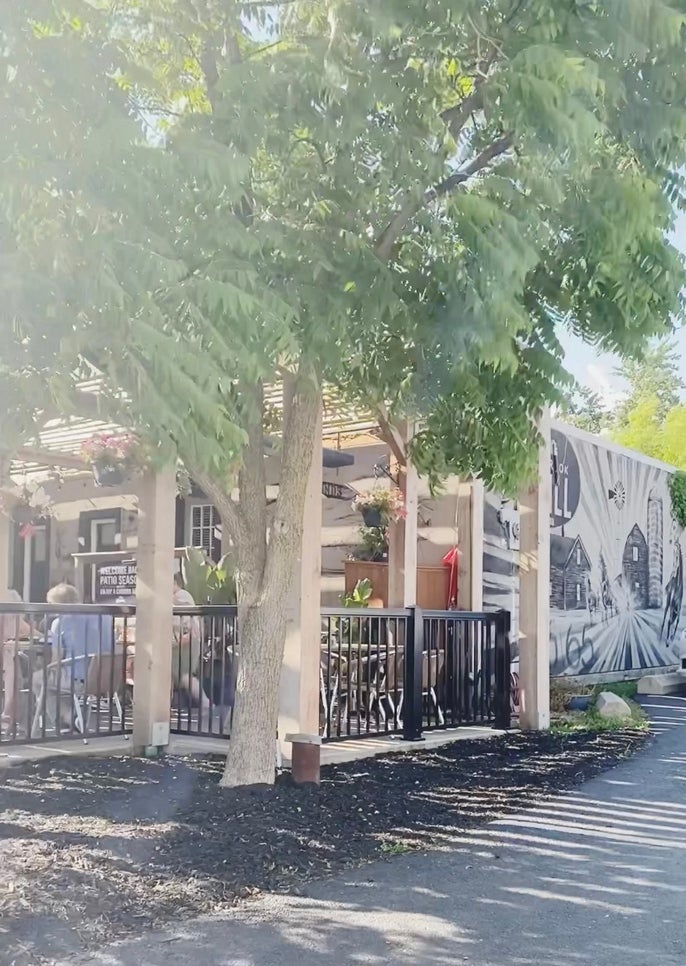 Binbrook Grill is a local hotspot that features a fantastic patio, friendly service and a prime rib special on Saturday nights that is known to be a favourite in the community, while Paros Greek Food, Binbrook Pizza, and Kohinar Indian Cuisine have earned a spot as favourites among Hamiltonians in general with many people driving in to Binbrook to get a taste of the food here!

Binbrook Fall Fair and Farmers Market
Home to the annual Binbrook Fall Fair, this community is bursting with visitors every September as people from near and far come to experience the well known fair.

This year, the Binbrook Fall Fair marks its 169th year and will feature activities including a demolition derby, rodeo, animal shows, and of course, rides and games for the whole family. It will run from September 15-18, 2022.

When the fair is not in session, the fairgrounds are used to host other events such as the Binbrook Farmers Market, which showcases local artisans, farmers and businesses approximately once a month on June 25th, July 23rd, August 27th and October 8th, 2022.

The theatre is a not-for-profit organization run entirely by volunteers, but that doesn’t stop it from being a powerhouse entertainment venue. Both productions and Binbrook Little Theatre actors have been nominated and won several awards.

Visit them for yourself to experience the talent and ingenuity of this small but mighty theatre. 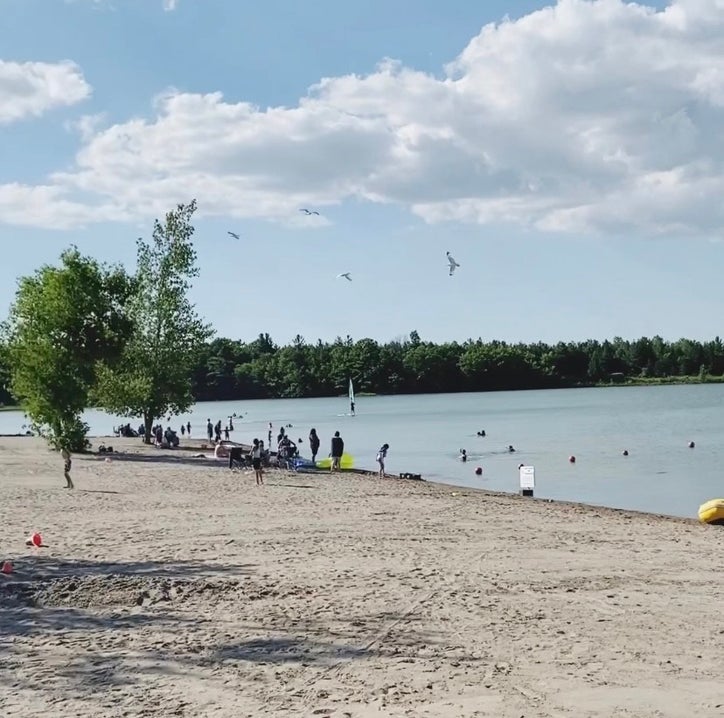 You may be surprised to hear that Binbrook is home to a gorgeous conservation area complete with a well maintained beach, picnic facilities, play area and nature trails.

Binbrook Conservation Area is not only beautiful, but also offers fun for the whole family with the FunSplash sports park for kids age 6 and up, and the Treetop Trekking Adventure Park, which has a five-course zip line and aerial game park.

Many visitors enjoy more quiet activities such as fishing, kayaking or canoeing.
No matter what you like to do, Binbrook has something for everyone. Thinking about a home in Binbrook? Check out our active listings here!
By using our site, you agree to our Terms of Use and Privacy Policy